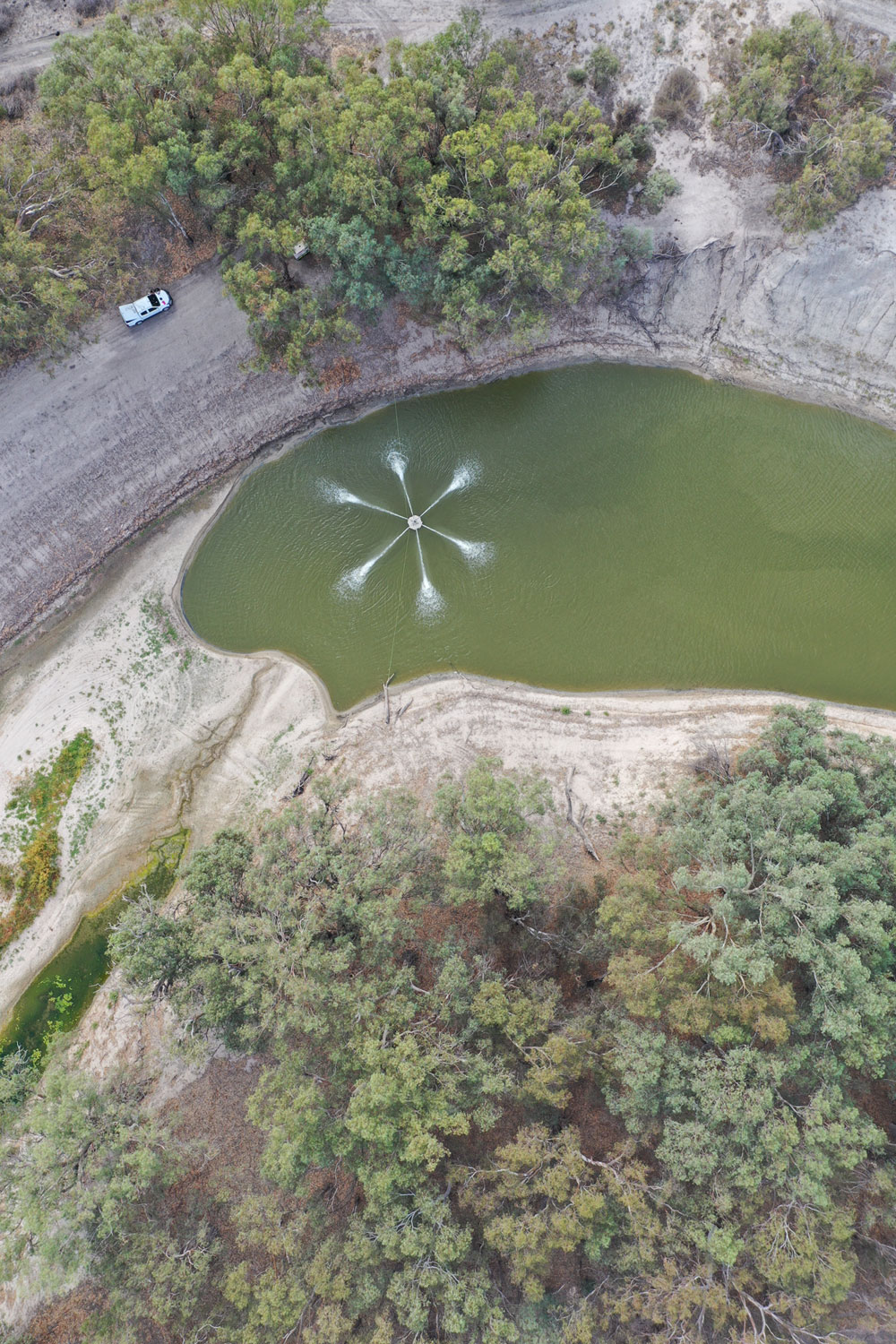 As you may have seen on the news the Darling River, 100 kilometres south of Broken Hill, has ceased to flow and the water quality has caused 3 major fish kills in the last 10 weeks. Native fish including 60-year-old Murray Cod, Golden Perch, Silver Perch and Bony Brim have died in the millions and an environmental disaster of international significance is unfolding before the community.

The Darling River is part of the Murray Darling Basin which covers an area of 1,061,469 square kilometres (14% of the total area of Australia). The Darling River is sourced, via its tributaries, from Queensland’s Darling Downs and New South Wales northern rivers region. The community at Menindee and the people from Broken Hill rely on the Darling River for employment and recreational/outdoor activities.

The importance of the Darling River to so many people and the environment has seen a project come to fruition, in which the goal is to keep vital stocks of native fish alive. The project is to install water aeration units in strategic positions along the river where native fish are congregating and increase the oxygen levels in the river to help increase the fishes chance of survival. It has called upon the guidance of the New South Wales Fisheries and sponsorship of good-hearted businesses and organisations to get the project running and hopefully see a successful result.

Cavpower are proud to support this project and have donated a 20kva generator from our Cat Rental Store to be used to enable power to a water aeration unit along the river.  We will hopefully see a turnaround in the devastating events that have unfolded on the river so that it can continue to be enjoyed by many generations to come. 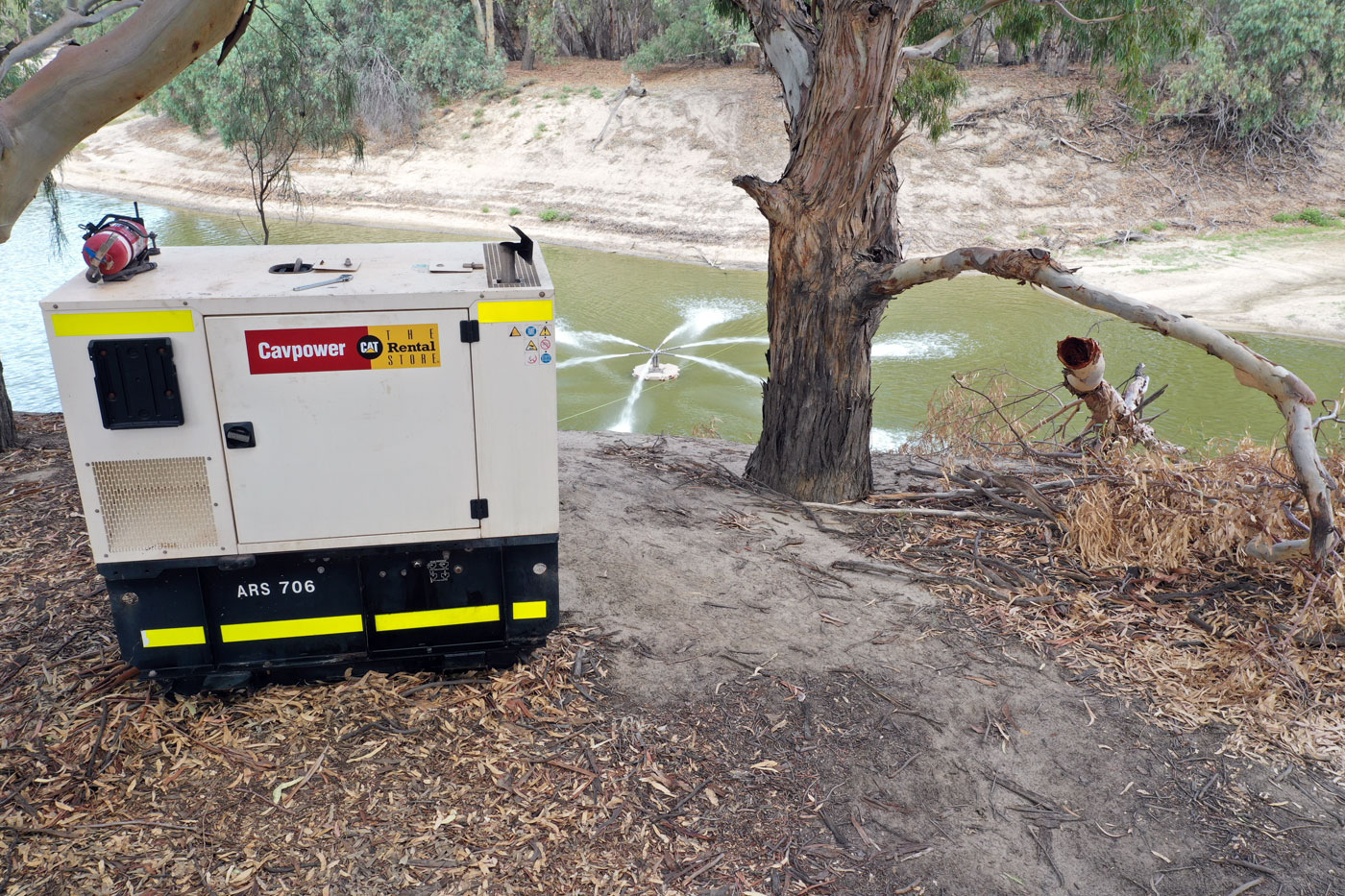